PICK YOUR
OWN STYLE

At DNA® we were born to create and customise almost anything. If something can be modified, customised, restored or just made to look amazing and turn a few heads, we want to be there! If we can’t be there we at least like to be part of it by manufacturing a huge range of cutting edge custom paints and special effect products that allow you to customise whatever you like!
Learn More 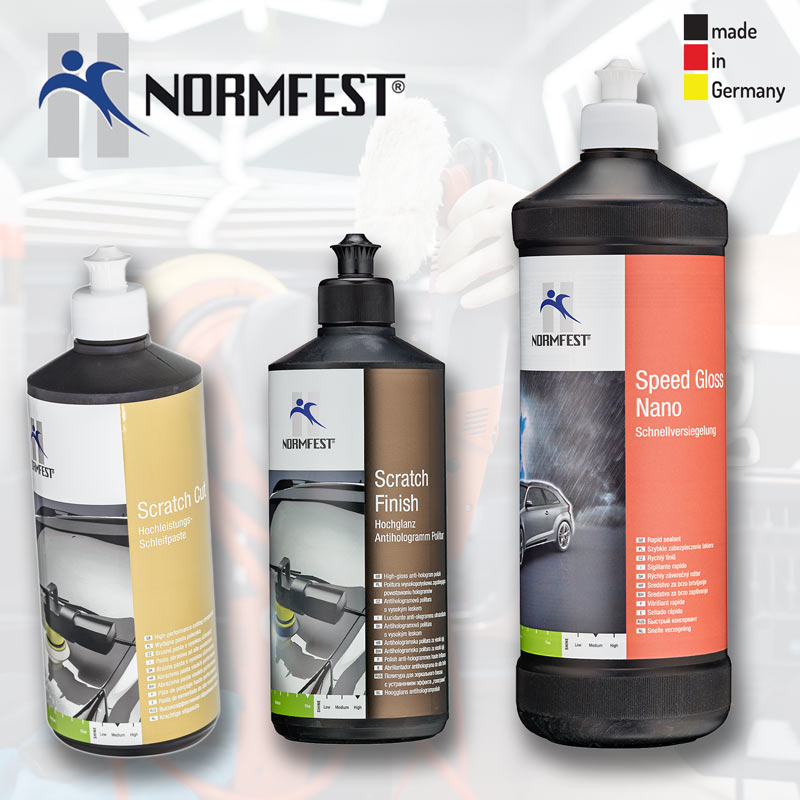 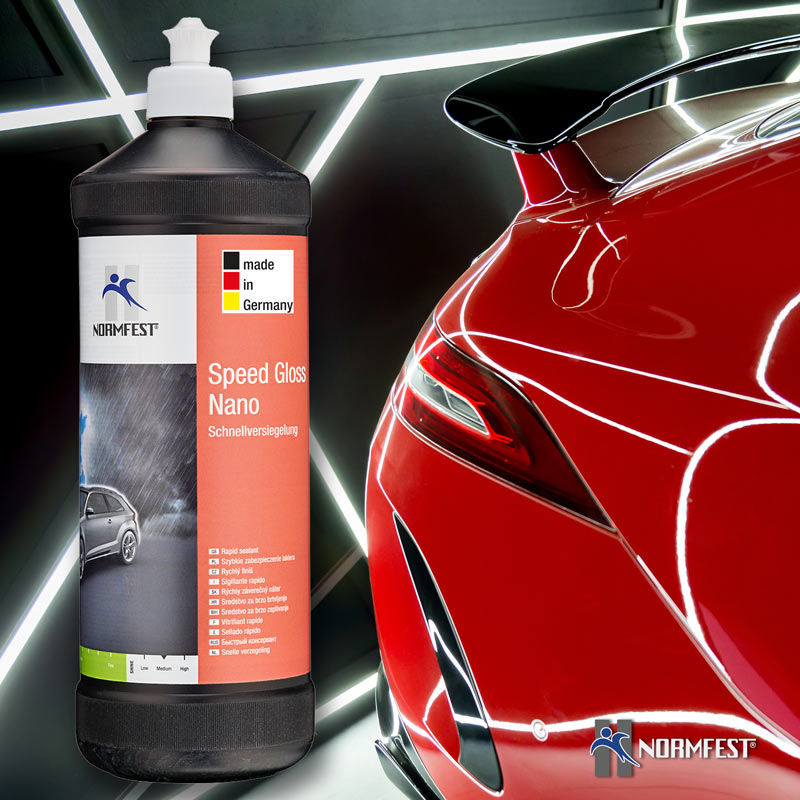 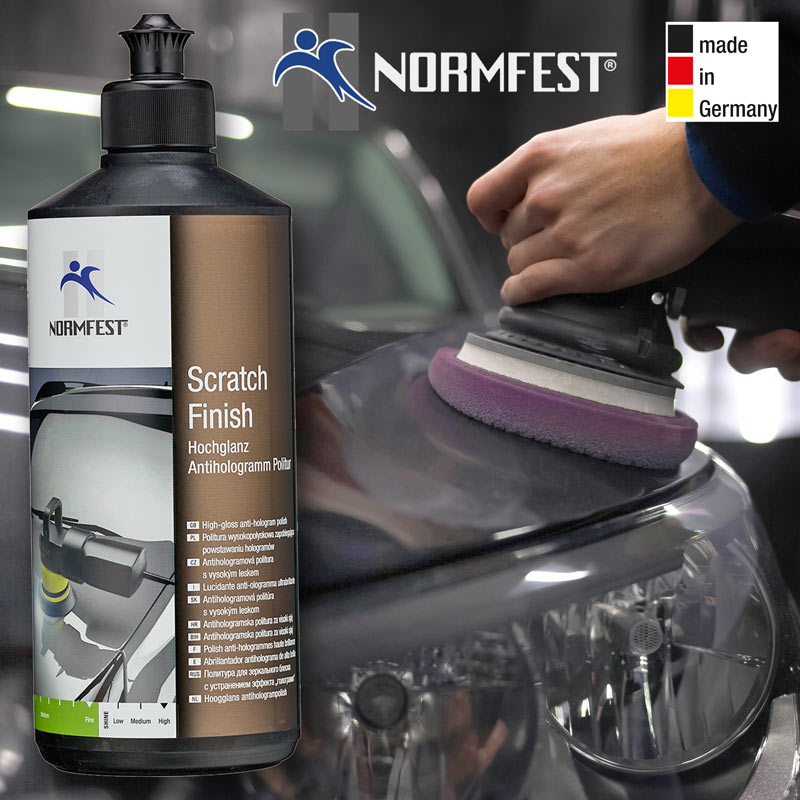 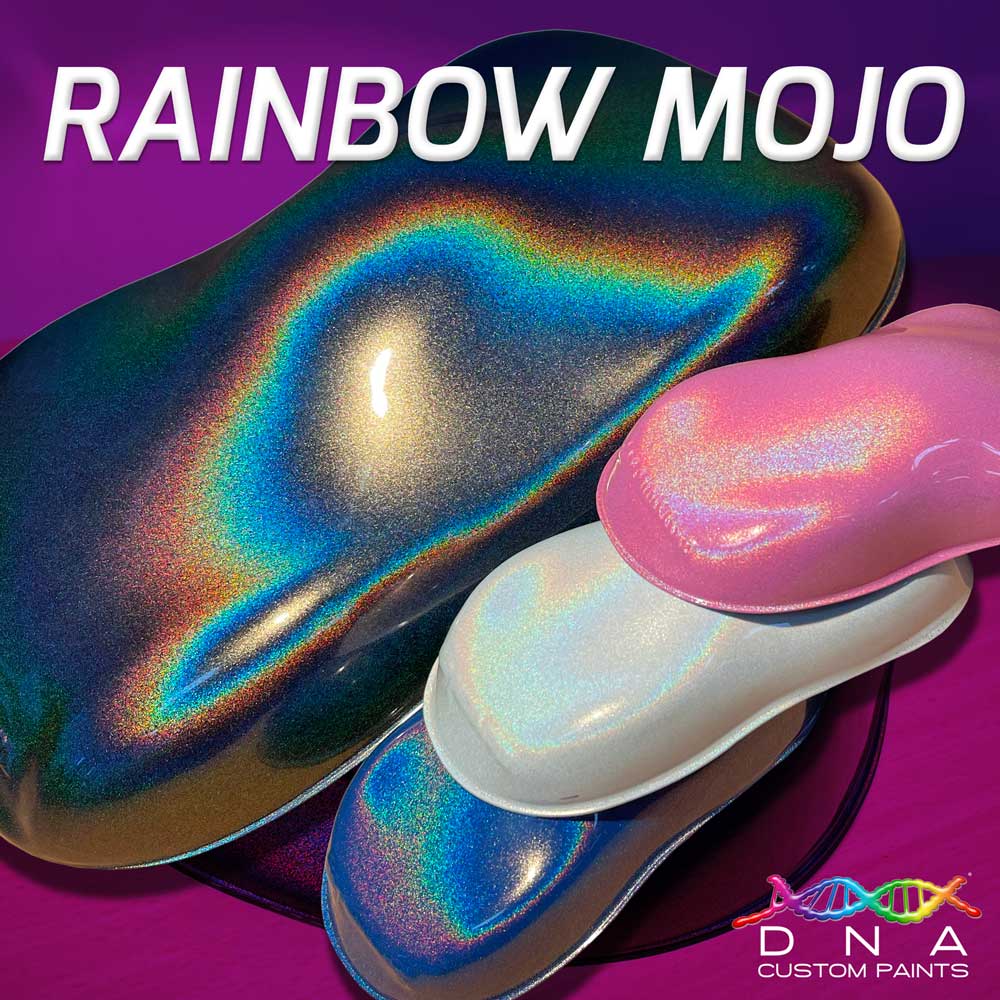 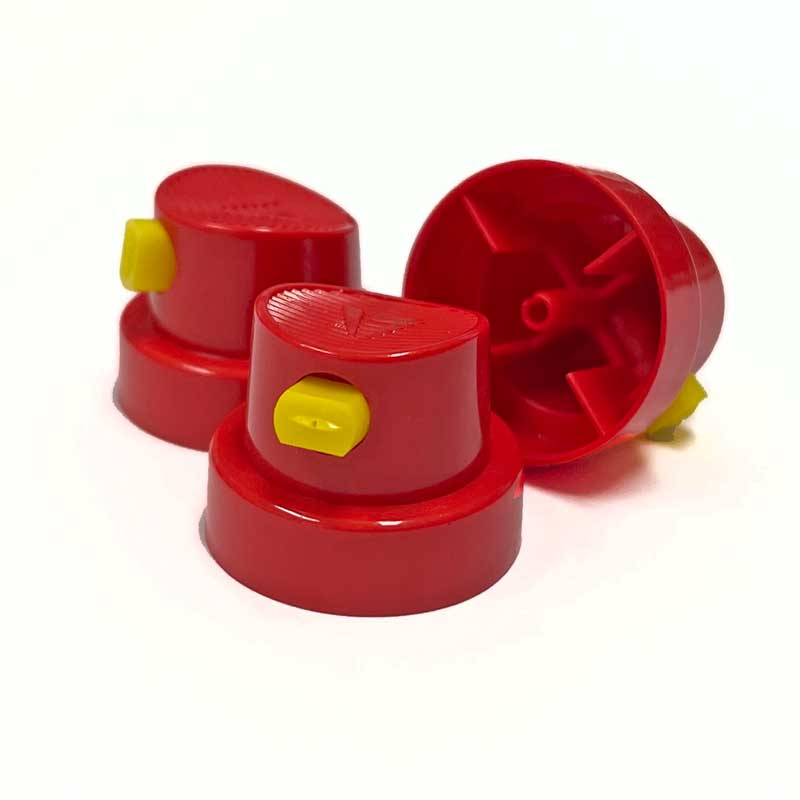 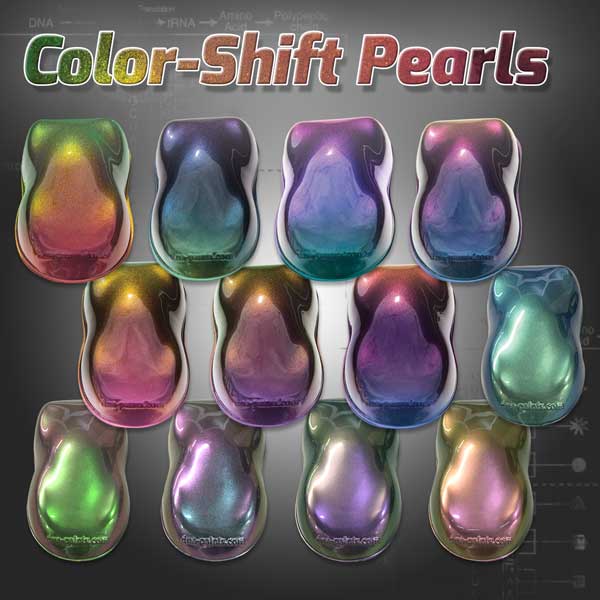 @deluxkustoms getting panels ready for our 2k Epox

@rustedlustre laying down some sweet flames on thi

@robforts_artxtreme laying down Custom Clear over 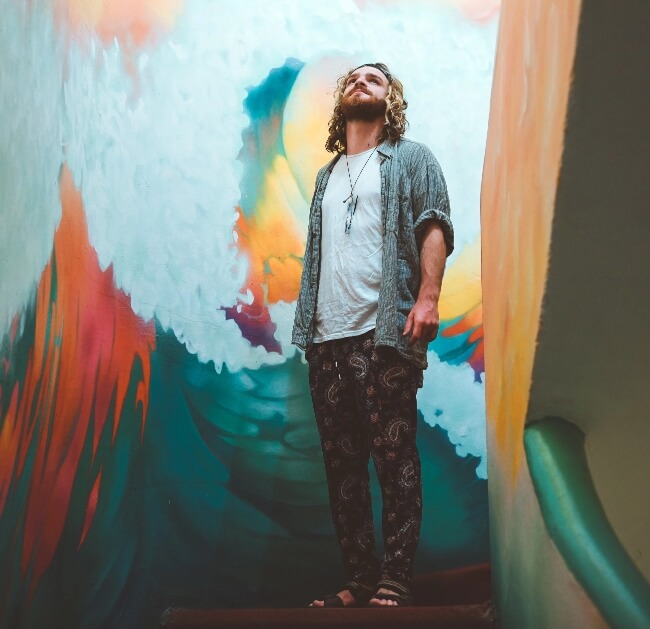 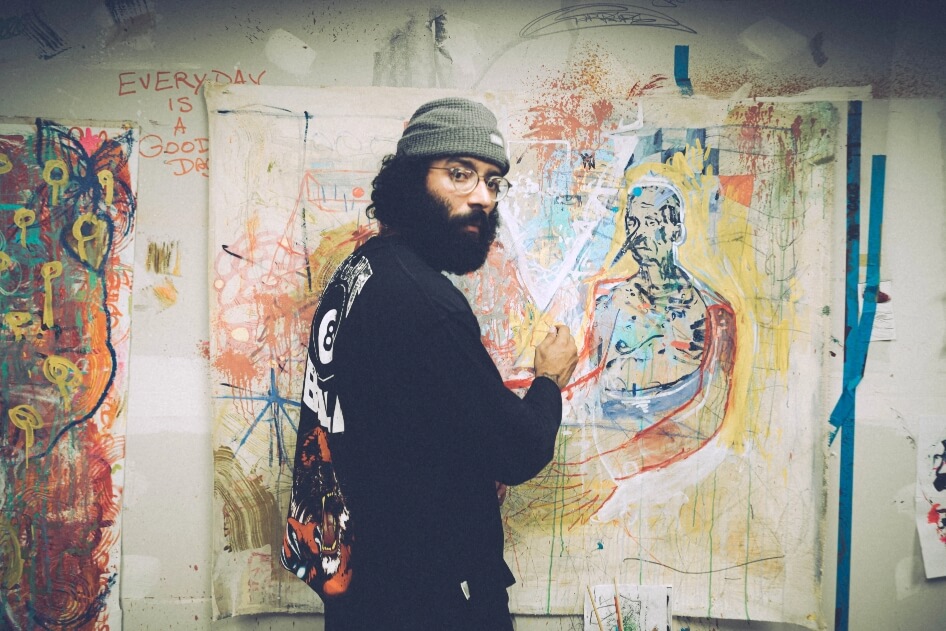 - By embracing participants as artists rather than ex-offenders The Torch provides an avenue for change.

First Nations Australians make up around 2% of the Australian population yet represent 28% of the national prison population.

Since the Royal Commission into Aboriginal Deaths in Custody handed down its report in 1991, incarceration rates for Indigenous Australians have doubled. 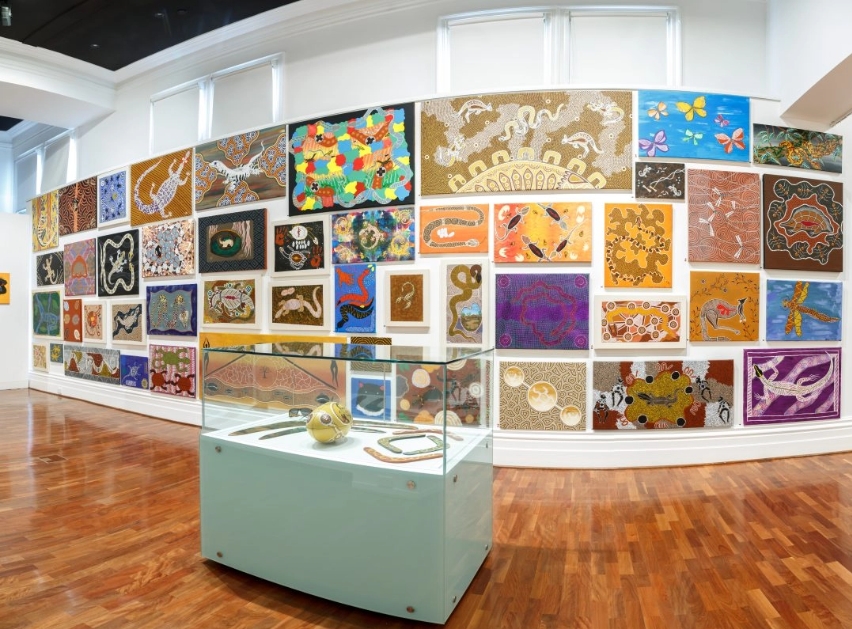 SEND US YOUR PICTURES!

SEND US YOUR PICTURES!